Wake , Elevated
Swedish Wakeboarding Lucas Only Event This sweet little edit just dropped of the Lucas Only wakeboarding event held in Västerås Cable Park in Sweden. ELEVATED Clothing team rider Christian Forssten can be seen throwing some massive hammers off the kicker from up above. You've gotta love those drone shots. The event looks like it went off pretty well overall, with a large number of spectators turnout out to cheer on the riders and soak in the Swedish Summer Sun. 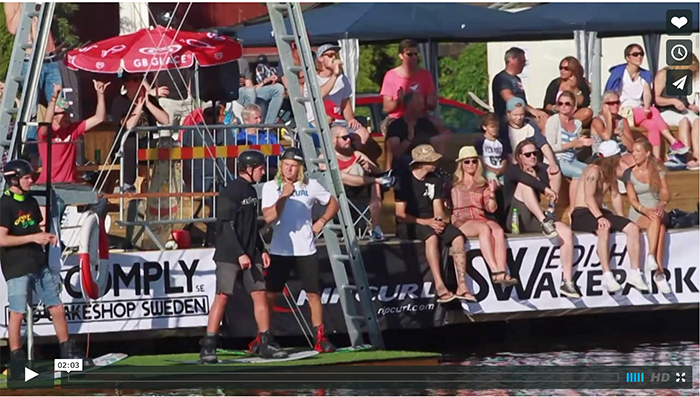 Lucas Only 2015 from Nils Heuman on Vimeo.