Music
Morning Music Video: Everyone loves a little musical inspiration to start off the day and get their ear drums pumping. Put that beat in your step today and stand tall. We'll keep it fresh for you, pulling from a variety of musical styles across the globe. For the most part we'll keep it relatively underground so you can get exposed to new artists. Let us know what you think of the music in the comments below. Got a suggestion? Respond with a link. 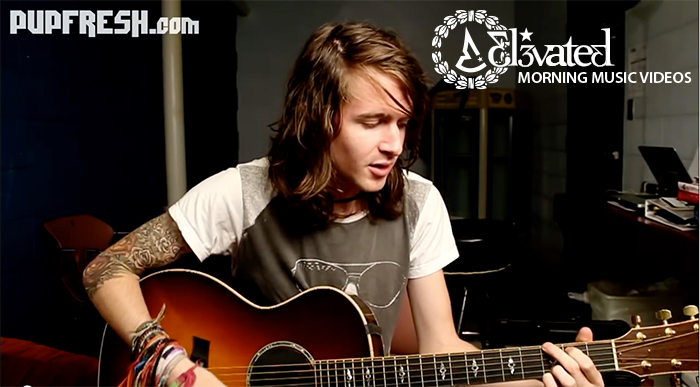